NEW YORK, USA – Dancehall’s leading RDX has released another viral video for their latest controversial single ‘Free Worl Boss’. RDX who clearly stated that the life story thus far of the neo king is one of a ‘rags to riches’ story, which themselves amongst many other Jamaican can relate to. 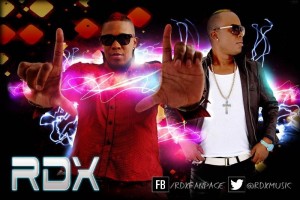 Renegade of RDX states “lt needs to be established that this is not us seeking nuh hype off kartel, we dun hype already before. This is us standing up for a fellow artiste and ghetto representative plus reflecting what the streets saying”. He states further “It should be a “gaza” artiste who come out n say this, one who kartel tek from nutn n tun inna star should be singing a free worl boss song”.