KINGSTON, JAMAICA | JULY 22, 2013 | According to the old adage ‘Hard Work Is The Key To Success’, and indeed the statement bares truth, this as media mogul, promoter and radio personality Lady Rennae known for her relentless pursuits in the industry was named ‘Media Personality Of The Year’ at the recently concluded Music Industry Achievers Awards. (M.I.A) 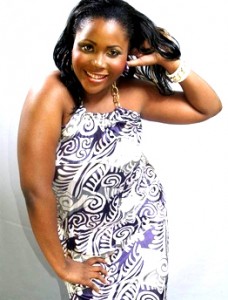 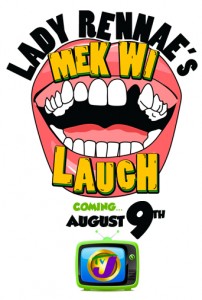 The award show which got on the way last Thursday, July 18th at the White Dragon Club, New Kingston saw the vivacious Fame FM broadcaster fending off some stiff competition to take home the award coveted . The other nominees in the category were Miss Kitty from Nationwide Radio, Sanjay of Intense, Charm and Saudicka Diahram from CVM Television respectively.

The 2013 MIA Awards had 30 categories, including three new ones. The show’s founder, Queenie Doyley, says, “we added Collaboration of the Year, Reggae Song of the Year and Journalist of the Year. Two are directly music related; however, I believe more credit should be given to entertainment journalists who help to propel the entertainment industry to new heights each day. Plus, the educational aspect of the industry must be highlighted as well. It’s not all about the glitter and glamour – the youth must be taught that there are many sides to entertainment. We did a survey and the selected nominees were highly recommended by everybody”.

Lady Rennae whose given name is Rennae Garel is also the promoter for the now popular ‘Mek Wi Laugh’ comedy series held at the Puls8 Complex earlier in the year. Following its overwhelming success plans are now afoot for an August 9th, television launch of an animated series spawned from the show. According to Rennae , “it’s going to be a massive undertaking unlike anything ever seen on local television, so Jamaican should brace themselves for some premium entertainment.”