On Tuesday, April 23rd, Mikey General will be having the official launch for his latest studio album, African Story, African Glory. The event will be held at Blue Essence night club which is located in Kings Plaza in New Kingston, Kingston, Jamaica. In addition to a full performance by the Reggae veteran, patrons can also expect to see appearances by several other recording artists and media personalities. 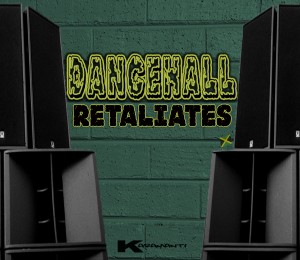 Blakkwuman22 Music, the record label for Karamanti is giving the public a preview of the new album, Dancehall Retaliates. Although the official release date for the album is not until April 25th, they have posted all fourteen tracks online for persons to listen, and give feedback. The company is hoping that the public will help them to decide which song should be released as the lead single. 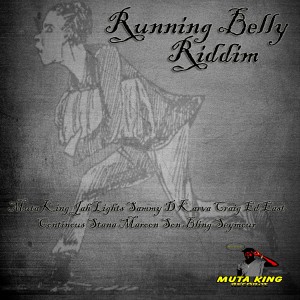 Muta King Records, the St. Thomas based recording company has released the rhythm driven project entitled Running Belly Riddim. The compilation which features a slew of artists has already been getting positive reviews from the media. The only objection to this project so far seems to be the name. Persons may listen to a medley mix of all songs here: