Dancehall artiste Ajrenalin and Reggae crooner Christopher Martin are among several of the noted entertainers that have joined forces with established recording label New League Music for the release of their latest project titled the Purple Touch Rhythm.

Despite not officially released to the Jamaican public, the Mediterranean influenced compilation is already gaining traction across several Caribbean territories including St. Lucia, Antigua, Martinique and Montserrat with Chris and Ajrenalin collaborative effort ‘New Gyal’ being touted as the possible breakout single based on radio play.

Other featured acts on the project include international Reggae singer Gyptian with ‘The Way You Love’, Munga Honourable’s – ‘Bring It Gi Mi’, ‘Snake Charmer’ by Future Fambo, Richie Loop’s – ‘You A Di Baddest’, completed by Stein and Hollowpoint ‘Bad Man Loving’ and ‘Enough Love’ respectively.

According to New League Music C.E.O, Michaelius Phipps the eight-track compilation will make its debut in Jamaica this week and will also become available to consumers via iTunes and other digital platforms very soon.

“I am very happy with the current response the project is receiving” said Phipps, “The local leg of the campaign will begin this week with the release of the rhythm and then visuals a few weeks later. I hope the Jamaican people will be musically pleased with this project” – He added.

Phipps further explained that plans are also afoot for a culture rhythm later in the year.

Bursting onto the scene in 2003 with the Signal Rhythm, New League Music has worked with some of the biggest name in the local industry including: Buju Banton, Bounty Killer, Vybz Kartel, Macka Diamond, Kiprich, Cecile, Frisco Kid, Tony Matterhorn, I-Octane, Big Wayne, Ninja Kid and is best known for their 2011 effort the Winter-rage Rhythm. 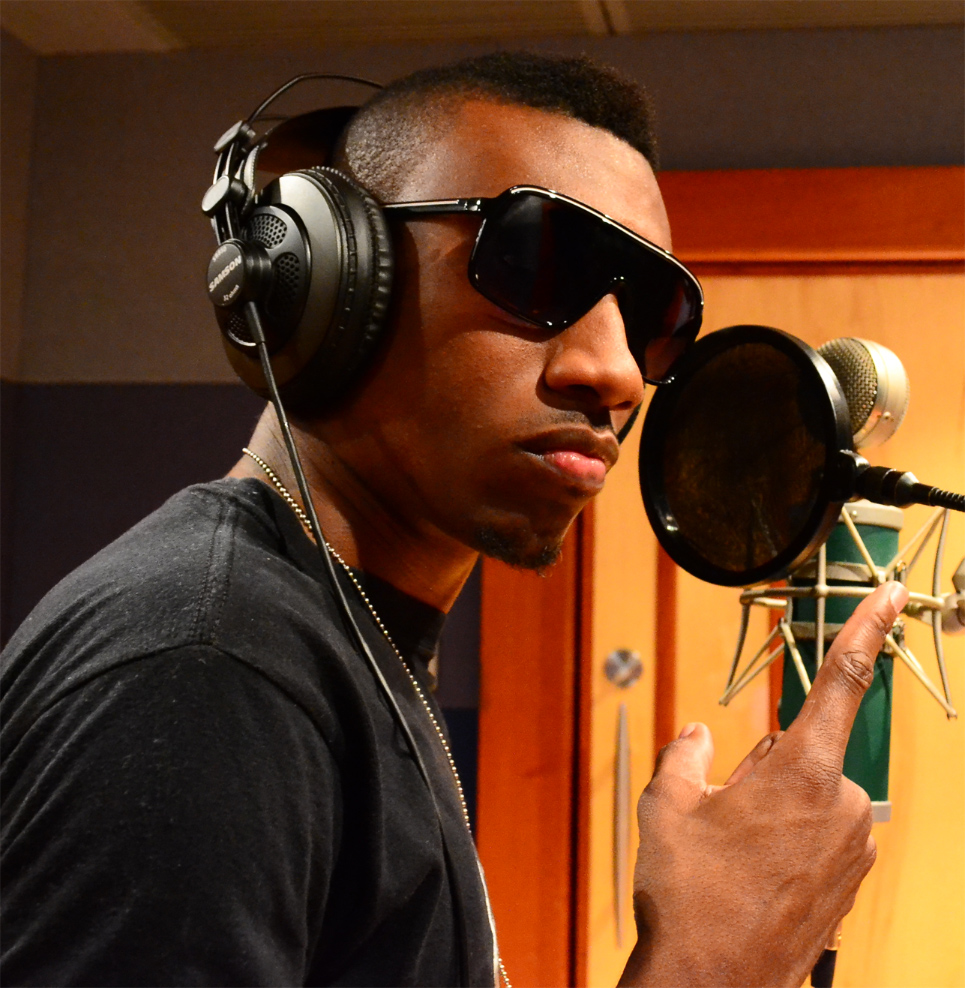 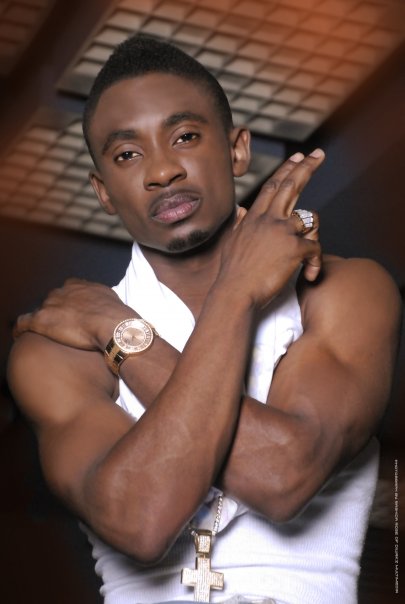