Get Ready For A Musical Voyage On The Kingship Riddim

The riddim will soon be available on all major online stores such as itunes and amazon.

About Upsetta Records:
Upsetta Records, in Association with Upsetta Movement, is owned and operated by Selector Dubee, Dante Davinci and most recently, Original King and Jon Demus. Located in Burlington, VT (USA), Upsetta Records resides and operates out of our state of the art, professional recording studio, Upsetta Studio. Additionally, Upsetta Records has deep roots in Jamaica, as the founders are also longtime members of Upsetta International Sound System, which was founded in Montego Bay, Jamaica in 1980.

Upsetta Records introduced themselves to the reggae industry with their debut release, the Cuss Fix Riddim (2009), which featured established Reggae Veterans such as Admiral Tibet & Determine and introduced to the world to a considerable amount of “yet to be heard” artists – including Ras Q, Zico, Greta Frost and more. The Cuss Fix Riddim was released and promoted digitally, by Upsetta Records and still achieved many #1 chart listings and top download rankings.

Upsetta Records’ is also prepared for a big Spring/Summer of 2013, as they are preparing to release their debut Dancehall Riddim – Kill Di Rhythm, their debut single release – featuring Bredren B (Ghana), Cario
Muzyk, Boom Dekka and Senita Mogul and their next Reggae Riddim – Pot A Cook! 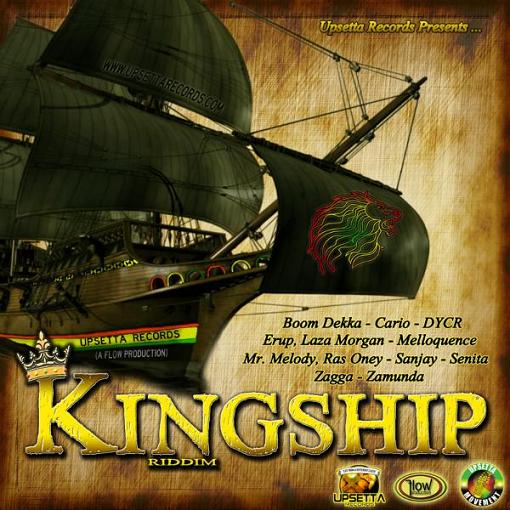