Dynasty, also known as the Latin Prince of Dancehall, recently wrapped up a mini tour in Germany. His entire trip was sponsored by legendary hip-hop star Redman who was schedule to make several appearances alongside Method Man and Dead Prez. Having met and worked with Dynasty in New York, Redman invited him to open up for them, as he, Redman, is a lover of Reggae and Dancehall music. According to Dynasty, the tour was a success as supporters came out in their numbers.

Now back home in NYC, Dynasty is spending a lot of time in the studio as he is recording on several projects. Persons can listen out for new music from Dynasty on the “Big flood” rhythm produced by Rymzo and a beautiful one drop produced by Newton Walker. 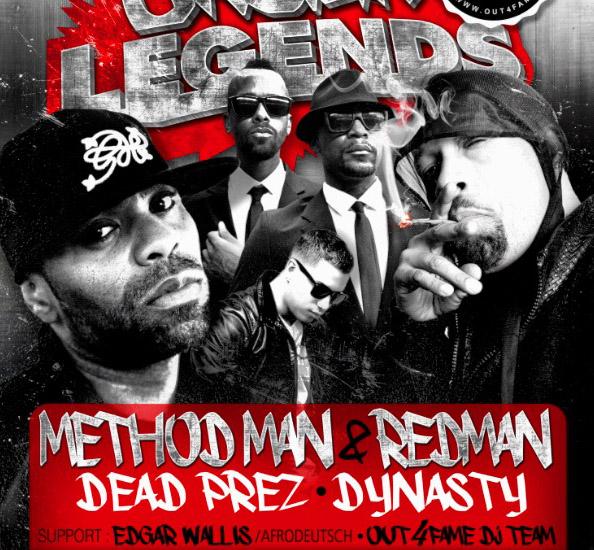