Carnival in Trinidad and Tobago is coined the greatest show on Earth and the music that emanates throughout the season- Soca music, is by far and large, the preferred choice among party-goers. Soca music will be hailed supreme in 2013 as T&T’s Prison’s Sports and Cultural Club committee hosts a brand new fete in honour of Soca. January 26 will see patrons flood the Prison’s Sports Club Grounds in Arouca, Trinidad for a massive event they’re calling, Soca For Life.

Organisers have already guaranteed patrons that nothing will compromise safety as prison officers and other arms of national security have mapped out strategic plans for the night. Additionally, patrons can rest assured that transportation from certain key locations across Trinidad will be catered to by the event’s promoter in a bid to ensure the safety of fete lovers who choose to consume alcohol on that night. “Event promoters- all of us, have a responsibility to the patron and that’s to ensure they have a great time in a safe environment, and while it is the patron’s responsibility to watch just how much alcohol they consume or even designate a driver for the night to ensure their safe arrival to their homes, we are taking charge of that to a certain extent because we don’t want any eventualities arising out of our fete,” said the key organizer.

Soca For Life is not the first big event being hosted by the Prison’s Sports Club Committee. In fact, the group puts on an annual sports day and after party at the same venue in the East, which pulls a massive crowd each year. With that event such a huge success, organisers are extremely confident that this new major carnival fete on the carnival calendar will ultimately be one of the biggest events staged for the season. Already, organisers have indicated that ticket sales are high, something they believe has been boosted by the understanding that any event hosted by the Prison’s Sports Club committee, would be an extraordinary one.

“What we always guarantee and live up to is a safe event. We’re working closely with the various arms of national security to ensure patrons of a safe, enjoyable carnival fete next year,” said Michelle Weekes- spokesperson for the Prison’s committee. “We want to bring something home to the East. We’ve been hosting the sports day for the past 71 years so that is probably what we’re best known for when it comes to events, but we want to show that the Prison’s committee supports carnival enjoyment as well. The people who have attended the Sports day over the years will agree that we have what it takes to deliver a first class Carnival fete at our facility,” said Weekes.

Some of the cast’s big names are Bunji Garlin, Fay-Ann Lyons and the , Ravi B and Karma, Blaxx, Denise Belfon and Destra Garcia and her band. Organisers say signs in the lead up to the event are good, giving early indication that Soca For Life will be the newest fetter’s fete on the annual carnival calendar. 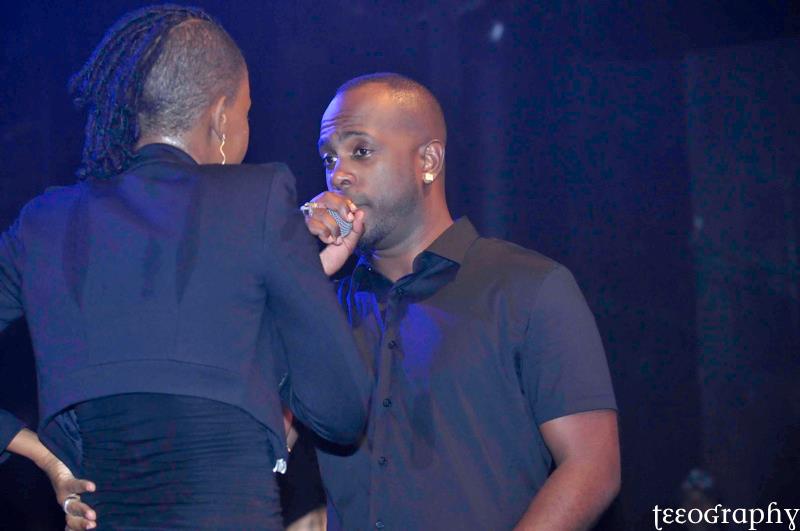 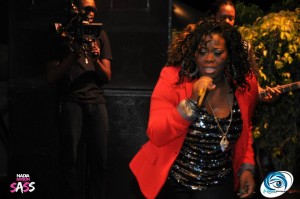