Tanya Stephens who will be performing some of her greatest hits such as “Yuh Nuh Ready Fi Dis Yet”, “These Streets”, “Goggle”, “What A Day”, “Pon De Corner”, “Handle The Ride”, “119”, “The Truth”, “Big Heavy Gal”, “Draw Fi Mi Finger”, “After You” among many others, will also give her fans a preview of her new upcoming album titled “Guilty” slated to be released early 2013.

Tanya explains why she chose the name “Guilty” for her new album. “Because I get accused so much, so I’m just like f–k it, I am Guilty! ‘[The Ablum] will be out next year. I was aiming for this year, but I didn’t hit the mark. I’m finished with the album though.”

“I feel proud, coming from where I’m coming from and getting to where I am, that’s definitely something to be proud of. I am very happy”. – Tanya Stephens

Appropriately title “Woman Is Boss”, these ladies promise to deliver an evening of good vibes, good music, and good times to bring in Christmas.

Brimming with youthful energy, self-confidence and conscious lyrics this artist has been intriguing many fans with her musical talent for years.

Princess Menen began writing songs at the age of 13 while living in England and she began to seek Rastafarianism. Her first single recorded was a duet with Chrisinti, Nothing But Love. She has performed at Reggae Carifest 2001, Reggae Splash, Irie Jamboree, New York-Miami Linkup, amongst many more concerts and festivals, she even performed in Gambia (West Africa) sharing the stage with reggae superstar Sizzla.

Recently Princess Menen has also worked with International recording artist Moby, with whom she has recorded a few songs, one to be a soundtrack in the film “Won’t Back Down” a 2012 release entitled, The Sweetest Sound. Listen out for Princess Menen, she’s a force to be reckoned with. 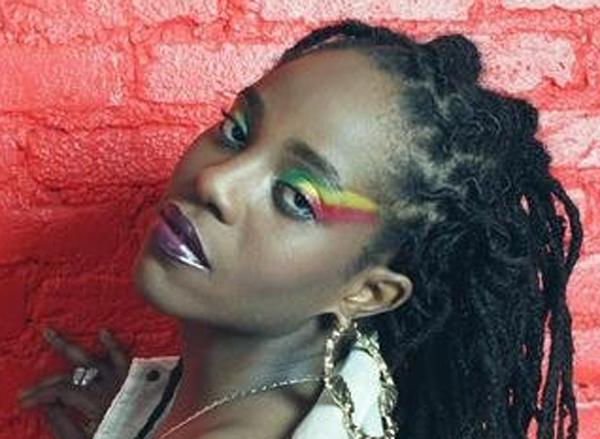