This week sees the final release in the 27!K7 Exclusives series, wrapping up four weeks of new, exclusive music in celebration of 27 years of !K7. The final EP features a beautiful new track from Berlin producer Apparat, as well as a piece of music from a new Will Saul project, Close, offering a reminder that the series hasn’t only been a celebration of the label’s history, but also a look into its future. 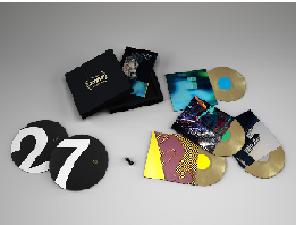 All of the music from the 27!K7 Exclusives collection will also be collected on an extremely limited (1000 copies worldwide) box set. The set will contain four colored 10” vinyl records (one for each week’s EP), two special anniversary slipmats, a limited edition poster, and a USB drive loaded with every DJ-Kicks !K7 has released. 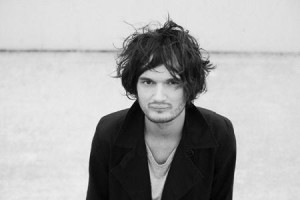 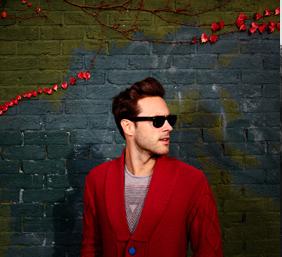 A new project from Will Saul (producer, DJ, head of Aus Music & Simple Records), Close exhibit’s Saul’s lightly-dubby, techno-indebted production finesse while focusing on the personal. “The vocal is a sample of Bootsy Collins talking about the late Jimmy Hendrix,” says Saul. “I had just lost someone very dear to me at the time of writing the track so the sample seemed fitting and was our starting point. “ An album project from Close is expected in 2013.