Magnum Kings & Queens of Dancehall has again been yielding to the words “Fashion Ova Style”, to continue to deliver fashion and dancehall talent in one package.

Natalie Parboosingh, producer with the series and choreographer of the weekly fashion segment on Magnum Kings and Queens of Dancehall explains the reason for the fashion segment: “The fashion segment was designed to give the complete package of what dancehall means…Jamaicans are fashion forward, they like to look good and turn heads. Image matters in dancehall and increasingly we have seen a lot of our fashion trends coming from artistes, especially persons in the dancehall industry.”

Since its inception in 2008, Magnum Kings & Queens of Dancehall has showcased edgy styles from local designers worn by stunning models. “Each week we showcase a different designer with a different swag. They (fashion designers) all have different styles, all bringing their own creativity to the show. We also try and showcase upcoming designers, last year we had a few from Edna Manley College.” Natalie continued.

The designers have again been challenged to compete this year. Last year, each designer presented, along with their collection, one Avant-garde piece for persons to vote on. However, this year, persons will be voting for their favourite collection. Natalie explains the change: “I wanted to change the challenge in an effort to bring a new dimension to the competition and more importantly give the designers an opportunity to bring even more creativity to the entire collection rather than just one piece.”

Giving details of the competition, Natalie continued: “After every live show pictures from the featured designer’s collection will be posted on our Facebook page. When the 14 live shows are completed, an album will be created featuring all the designers with their collection. Fans will then be given the opportunity to vote for their favourite designer; the winning designer will win the grand prize of J$50,000.”
An enthusiastic Carla Lee, the winning designer in 2011 said the competition gave her added exposure: “It’s a great opportunity. It really gives you additional advertising, getting persons to know more about you and your work. I received many calls expressing an interest in my collections during the competition on Facebook. Being on the Magnum stage was great publicity and the Magnum Kings & Queens Facebook page gave me added exposure.”

Dancehall and fashion fans can visit the official Magnum Kings & Queens of Dancehall Facebook page: www.Facebook.com/Magnumkingsandqueens and view pictures from the fashion show each week. 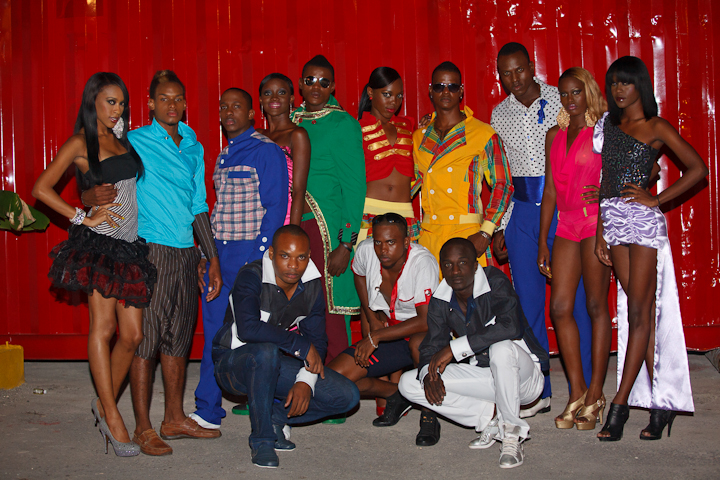 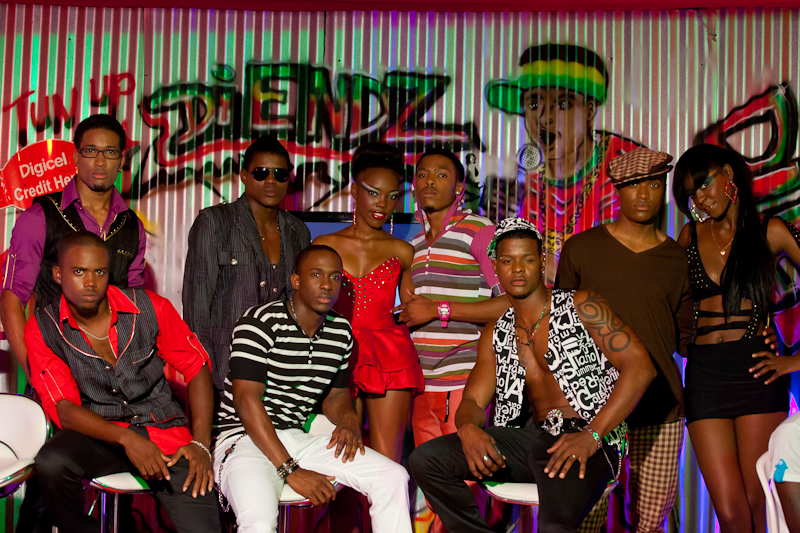